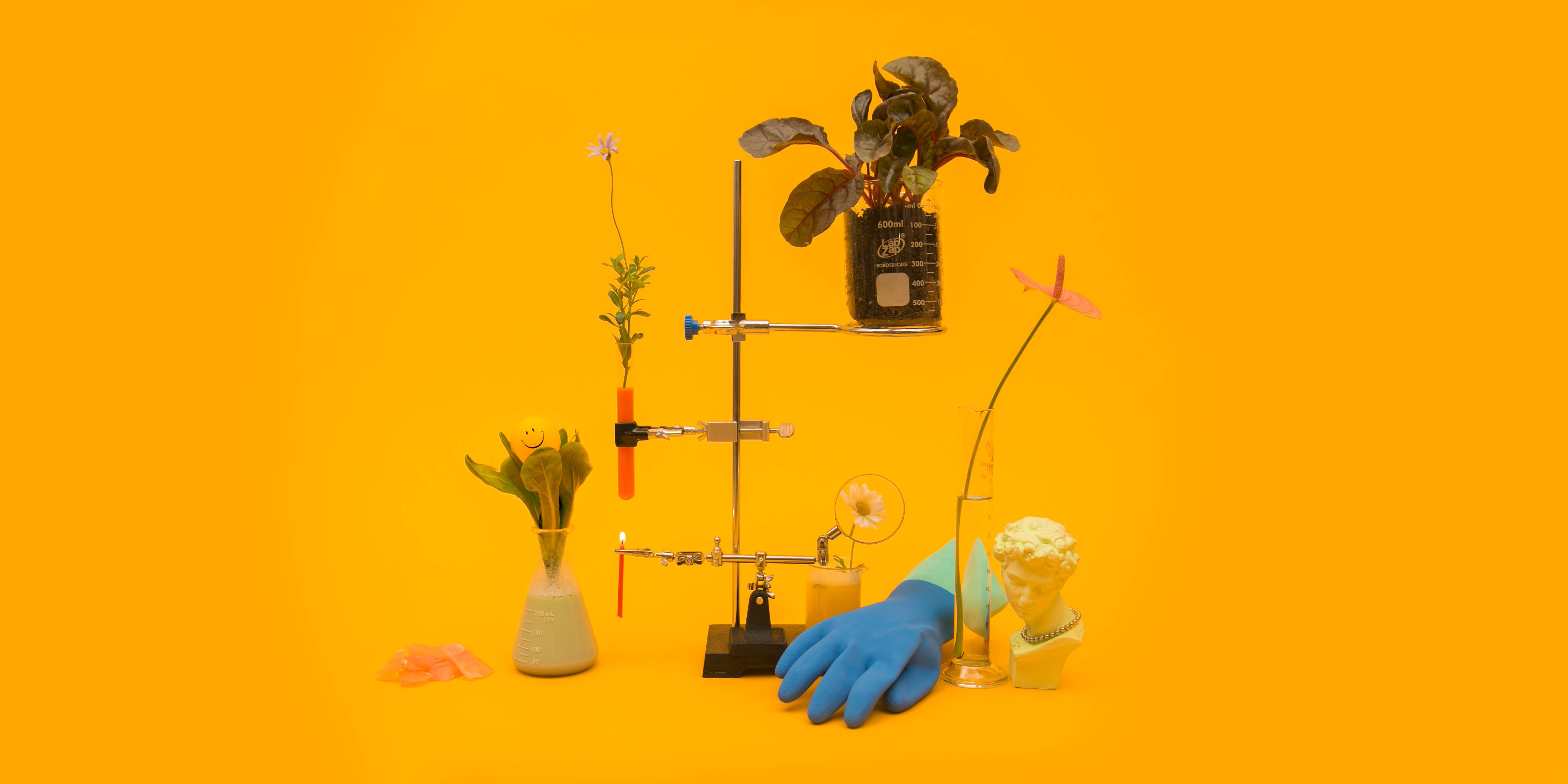 gabe is a composer & songwriter, clearly. he’s penned songs or score for dozens of shows, and a few records here and there as well. he graduated from brown university with a degree in philosophy, but now resides in los angeles where he seldom philosophizes. personal musical obsessions include stephen sondheim, donald fagen, jon hopkins, and justice’s 2007 album cross, whose magic the french duo could never quite recreate. he’s currently developing a musical, with his brother and Augury Productions, about the world’s dictators’ choice of automobiles.